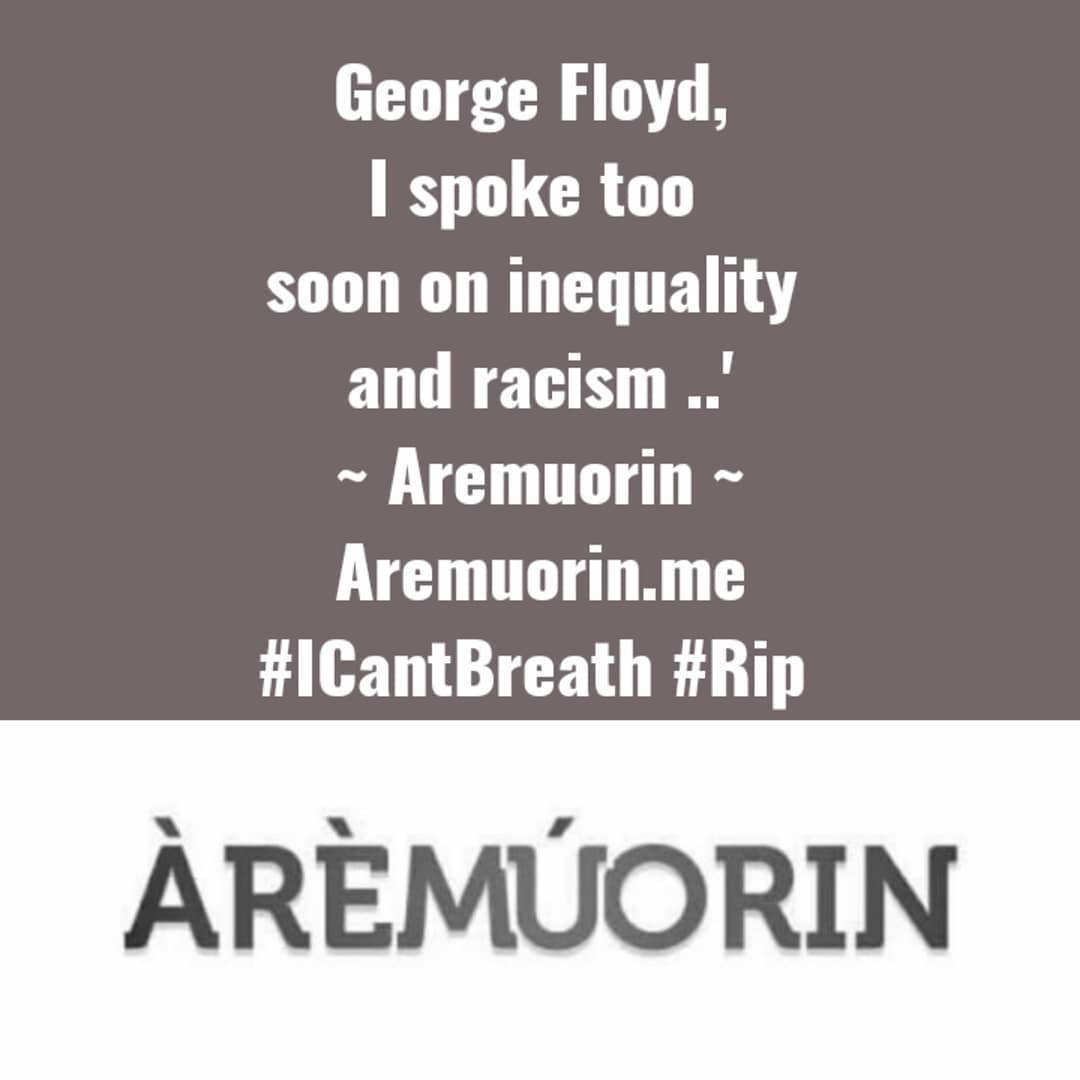 👉🏾Within 10 days of sustained protests: Minneapolis bans use of choke holds. 👉🏾 George Floyd’s murderer was originally charged with 3rd degree murder. He is now being charged with 2nd degree murder. 👉🏾The other three officers who stood on scene and did NOTHING to help Floyd are being charged with aiding and abetting 2nd degree murder. 👉🏾Breonna Taylor’s case has been reopened. 👉🏾Louisville, KY’s mayor is ordering an outside review of the entire city police department. 👉🏾Dallas adopts a “duty to intervene” rule that requires officers to stop other cops who are engaging in inappropriate use of force. 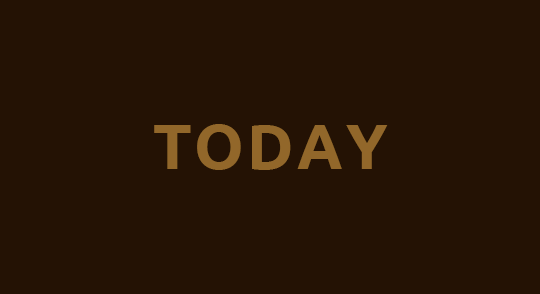 👉🏾New Jersey’s attorney general said the state will update its use-of-force guidelines for the first time in two decades. 👉🏾In Maryland, a bipartisan work group of state lawmakers announced a police reform work group. 👉🏾A seminar scheduled in December for KC police that trains cops to kill without hestitation was cancelled. 👉🏾Los Angeles City Council introduces motion to reduce LAPD’s $1.8 billion operating budget. 👉🏾MBTA in Boston agrees to stop using public buses to transport police officers to protests. 👉🏾Police brutality captured on cameras leads to near-immediate suspensions and firings of officers in several cities (i.e., Buffalo, Ft. Lauderdale). 👉🏾Monuments celebrating confederates are removed in cities in Virginia, Alabama, and other states. 👉🏾James Miller resigned from his role in the Defense Asvisory Board at the Pentagon in response to the Secretary of Defense’s support of LEOs clearing out White House protestors with tear gas so Trump could take a publicity photo. 👉🏾Defense Secretary Mark Esper said he will oppose Trump’s threats to deploy federal troops to stop protestors across the US. 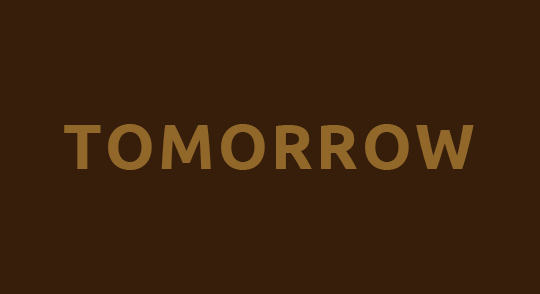 👉🏾Street in front of the White House is renamed “Black Lives Matter Plaza.” Military forces begin to withdraw from D.C. Then, there’s all the other stuff that’s hard to measure: 💓The really difficult public and private conversations that are happening about race and privilege. 💓The realisations some white people are coming to about racism and the role of policing in this country. 💓The self-reflection. 💓The internal battles exploding within organisations over issues that have been simmering or ignored for a long time. Some organisations will end as a result, others will be forever changed or replaced with something stronger and fairer. Globally: 🌎 Protests against racial inequality sparked by the police killing of George Floyd are taking place all over the world. 🌎 Rallies and memorials have been held in cities across Europe, as well as in Mexico, Canada, Brazil, Australia, and New Zealand. 🌎 As the US contends with its second week of protests, issues of racism, police brutality, and oppression have been brought to light across the globe. 🌎 People all over the world understand that their own fights for human rights, for equality and fairness, will become so much more difficult to win if Americans are going to lose America as the place where ‘I have a dream’ is a real and universal political program,” Wolfgang Ischinger, a former German ambassador to the US, told the New Yorker. 🌎 In France, protesters marched holding signs that said “I can’t breathe” to signify both the words of Floyd, and the last words of Adama Traoré, a 24-year-old black man who was subdued by police officers and gasped the sentence before he died outside Paris in 2016. 🌎 Cities across Europe have come together after the death of George Floyd: ✊🏽 In Amsterdam, an estimated 10,000 people filled the Dam square on Monday, holding signs and shouting popular chants like “Black lives matter,” and “No justice, no peace.”

✊🏽 In Germany, people gathered in multiple locations throughout Berlin to demand justice for Floyd and fight against police brutality. ✊🏾 A mural dedicated to Floyd was also spray-painted on a stretch of wall in Berlin that once divided the German capital during the Cold War. ✊🏿 In Ireland, protesters held a peaceful demonstration outside of Belfast City Hall, and others gathered outside of the US embassy in Dublin. ✊🏿In Italy, protesters gathered and marched with signs that said “Stop killing black people,” “Say his name,” and “We will not be silent.” ✊🏾 In Spain, people gathered to march and hold up signs throughout Barcelona and Madrid. ✊🏾 In Athens, Greece, protesters took to the streets to collectively hold up a sign that read “I can’t breathe.” ✊🏾 In Brussels, protesters were seen sitting in a peaceful demonstration in front of an opera house in the center of the city. ✊🏾In Denmark, protesters were heard chanting “No justice, no peace!” throughout the streets of Copenhagen, while others gathered outside the US embassy. ✊🏾 In Canada, protesters were also grieving for Regis Korchinski-Paquet, a 29-year-old black woman who died on Wednesday after falling from her balcony during a police investigation at her building. ✊🏾 And in New Zealand, roughly 2,000 people marched to the US embassy in Auckland, chanting and carrying signs demanding justice. 💐 Memorials have been built for Floyd around the world, too. In Mexico City, portraits of him were hung outside the US embassy with roses, candles, and signs. 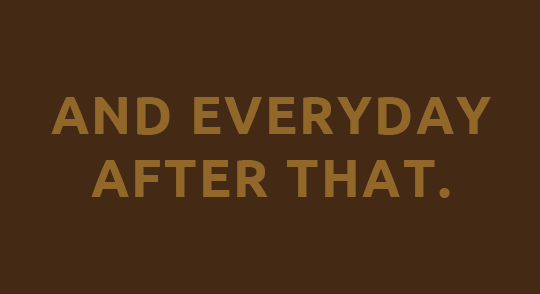 💐 In Poland, candles and flowers were laid out next to photos of Floyd outside the US consulate. 💐 And in Syria, two artists created a mural depicting Floyd in the northwestern town of Binnish, “on a wall destroyed by military planes.” Before the assassination of George Floyd some of you were able to say whatever the hell you wanted and the world didn’t say anything to you… THERE HAS BEEN A SHIFT, AN AWAKENING…MANY OF YOU ARE BEING EXPOSED FOR WHO YOU REALLY ARE. #readthatagain Don’t wake up tomorrow on the wrong side of this issue. It’s not to late to SAY, “maybe I need to look at this from a different perspective. Maybe I don’t know what it’s like to be Black in America/U.K Maybe, just maybe, “I have been taught wrong.” There is still so much work to be done. It’s been a really dark, raw time. This could still end badly. But all we can do is keep doing the work. Keep protesting. WE ARE NOT TRYING TO START A RACE WAR; WE ARE PROTESTING TO END IT, PEACEFULLY. How beautiful is that? ALL LIVES CANNOT MATTER UNTIL YOU INCLUDE BLACK LIVES. YOU CANNOT SAY ‘ALL LIVES MATTER’ WHEN YOU DO NOTHING TO STOP SYSTEMIC RACISM & POLICE BRUTALITY. 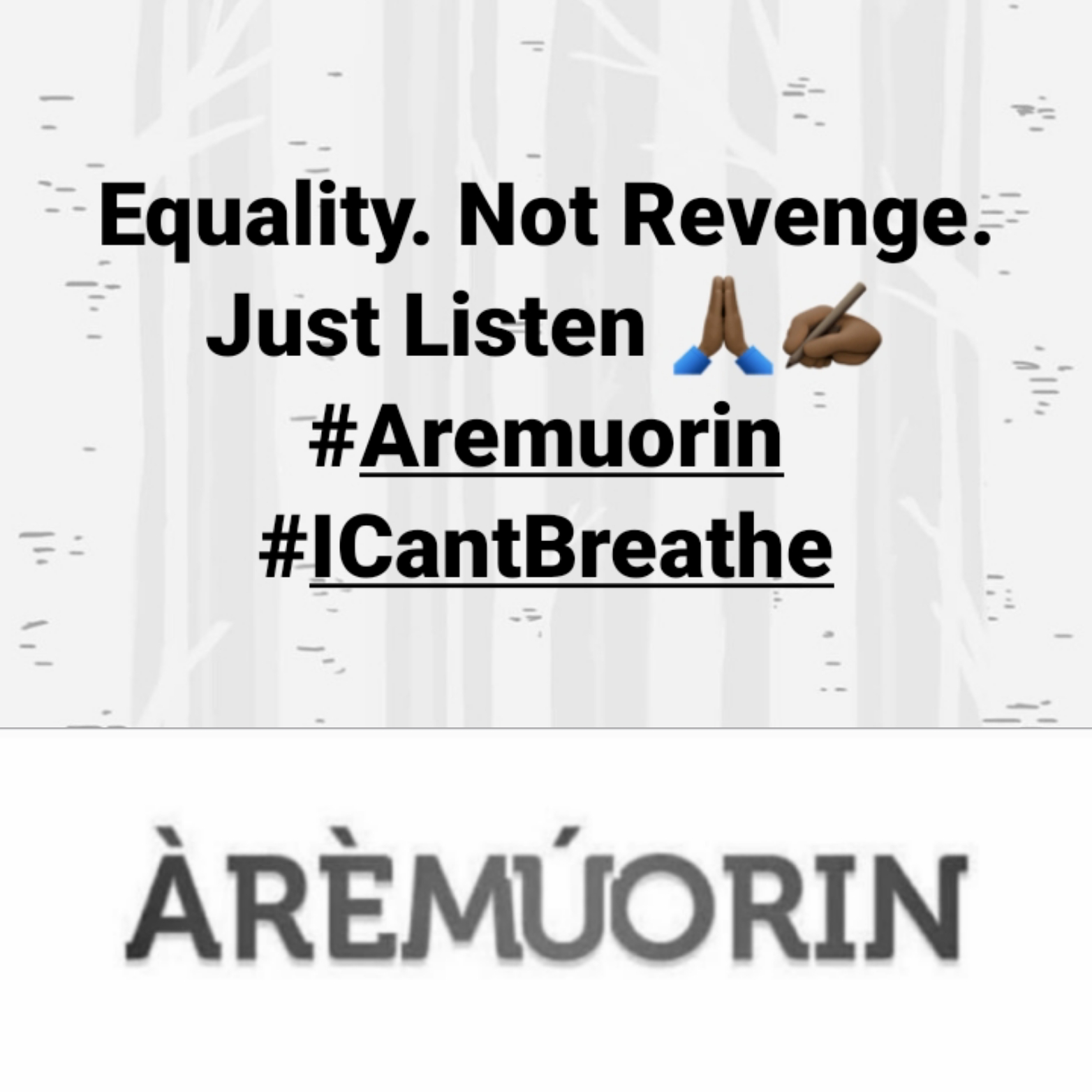 YOU CANNOT SAY ‘ALL LIVES MATTER’ WHEN BLACK PEOPLE ARE DYING AND ALL YOU COMPLAIN ABOUT IS THE LOOTING. YOU CANNOT SAY ‘ALL LIVES MATTER’ WHEN YOU ALLOW CHILDREN TO BE CAGED, VETERANS TO GO HOMELESS, AND POOR FAMILIES TO GO HUNGRY & LOSE THEIR HEALTH INSURANCE. DO ALL LIVES MATTER? YES. BUT RIGHT NOW, ONLY BLACK LIVES ARE BEING TARGETED, JAILED, AND KILLED EN MASSE- SO THAT’S WHO WE’RE FOCUSING ON. 🖤🖤🖤BLACK LIVES MATTER🖤🖤🖤 IF YOU CAN’T SEE THIS, YOU ARE THE PROBLEM. Spread the word, spread the niceness 💜❤️🖤 Produced by Aremuorin #Aremuorin #BlackLivesMatter If you have been blessed by this post; or blog, feel free to ‘share it’, ‘bookmark it’, and ‘like it’, to show your support, or make a donation here. Join the Mailing List 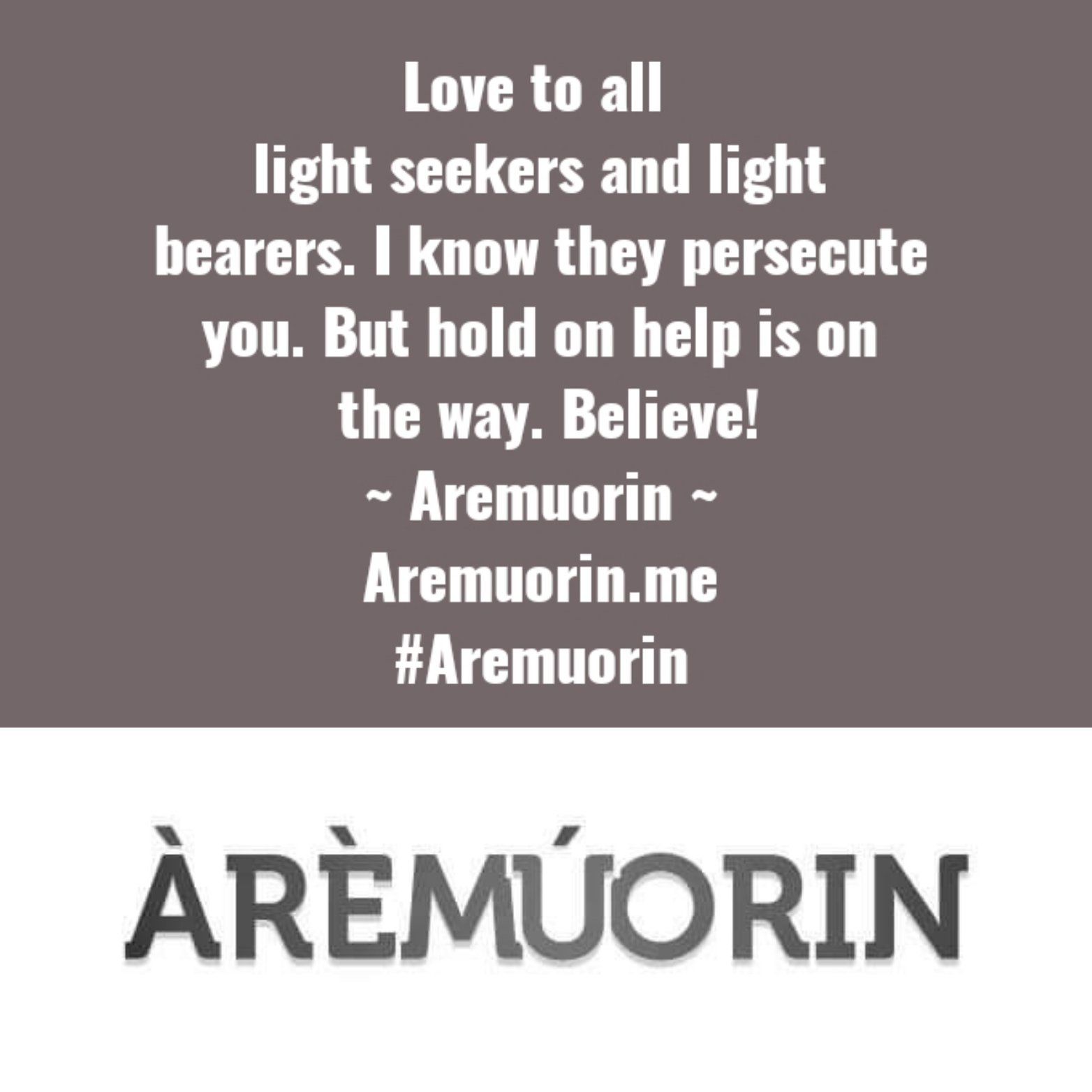