I am a Tom Girl from Nigeria of the Yoruba tribe and Kingdom. Born this way. In fact my sister 7 years my junior, was a natural Tom Boy as a child.

Imagine my horror after years of harrasment, bullying & dehumanisation for my genetic disposition as a blackman, to find out 700 years ago, my ancestors, endorsed anďrogyny & same sex relations in Africa🧐. See Osumare (3).

(The irony. How sad, when Osumare, means ‘Rainbow’ in ‘Yoruba’, where it’s from. And, ‘Osumare’, a deity (like Sango, Obatala, Yemoja, and etc) who balances feminine and masculine energy, is also an androgynous god whose signature is the rainbow. The same signature of the lgbtqia+ appropriated in the west.

Yet, some of my people, still dismiss, and truely perish; for lack of knowlege).

No thanks, to white jesus and it’s phonie bolonie, idealogy to suppress, oppress and control my people, with a form of christianity, that will white wash it’s indegenious ways, customs and practices for power and control. GTFOH. The Arabs, are no saints either and just as hypocritical.

I never felt, or was made to feel different, in Africa, until my encounter with homophobia in Europe later on in life. Coloniliasm and slavery did a no on us Africans, just as much as the white Jesus they gave us. My research led me – here.

To break it down: LGBTQIA+ 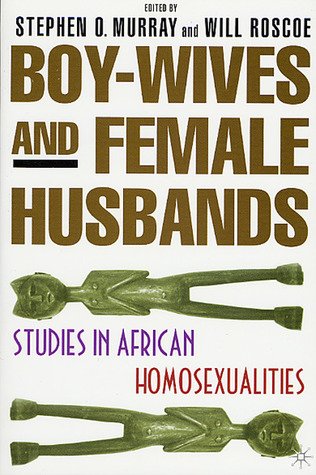 The next time you harrass or gaslight any lgbqia+ person with the bible, according to white jesus, remember this post. Because, unless you are stoning all the females in your familiy who are not virgins; on their wedding nights, as the bible commands, according to white jesus, you are a flaming hypocrite. I do not suppose you have a monopoly on grace now. Do you? Realtalk ..’✍🏿

If you have been blessed by this post; or blog, feel free to ‘share it’, ‘bookmark it’, and ‘like it’, to show your support, or make a donation here.

Everybody wants to be loved. Even lgbtqia+. folks. No misogyny, racism, violence or homophobia on my posts. Don’t ask for what you can’t give ..’ It’s an instant block ..’ ✍🏿🙏🏿

To the abusers –  I made no norms. I shared history. Take it to the alter and the ancestors. Not me. Truth hurts. The lie is worse.

Evil has no color and evil is smart. This post is to raise awareness and troubleshoot solutions. Not anarchy and mischief. Live and let live. I do not care what your orientation, colour, class, or creed is. Respect is a two way street.

For real thou. If you are going to be self righteous, holy and pious, why lose the argument by throwing childish tantrums when facts say otherwise?

Maybe if some of our inept African leaders were not consumed with looting the treasury with greed we might have some funds left to build schools and institutions of higher learning, for real history; unlike mental slavery from bad religion.