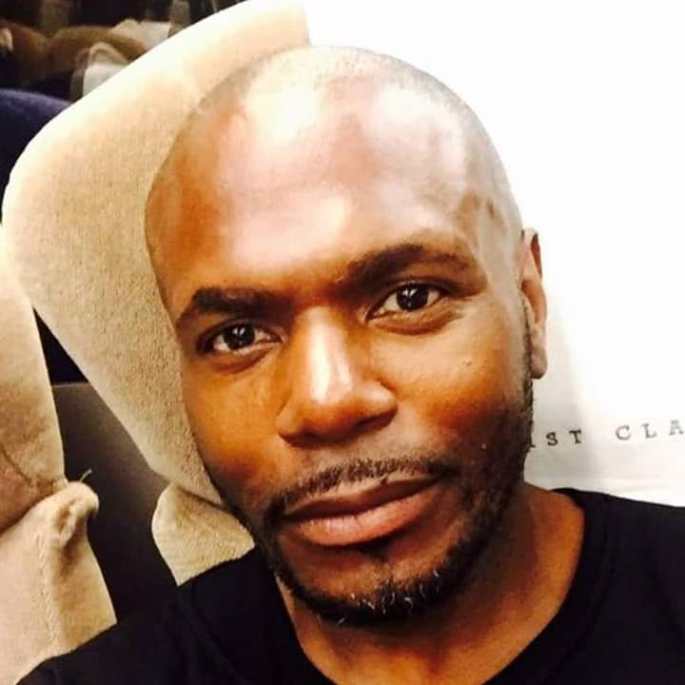 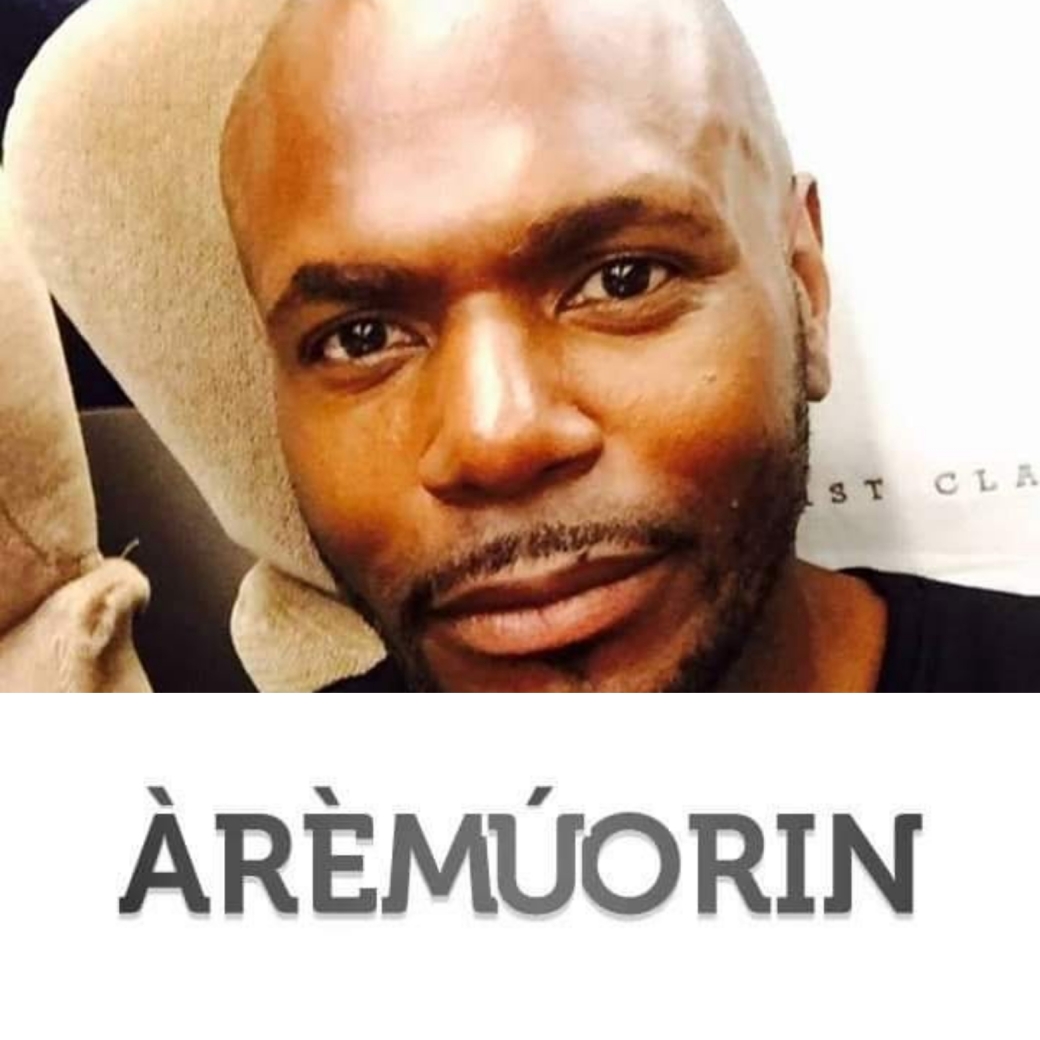 Hollywood Black British actor Anton Stephans was compared with Bill Cosby, R Kelly & OJ Simpson, in a broadway rehearsal, in front of a dominant white cast by a production staff – in the same breath.

This happens, coincidentally just as the actor moves to Hollywood for a fresh start, starting out on his first; lucrative, major Hollywood gig. 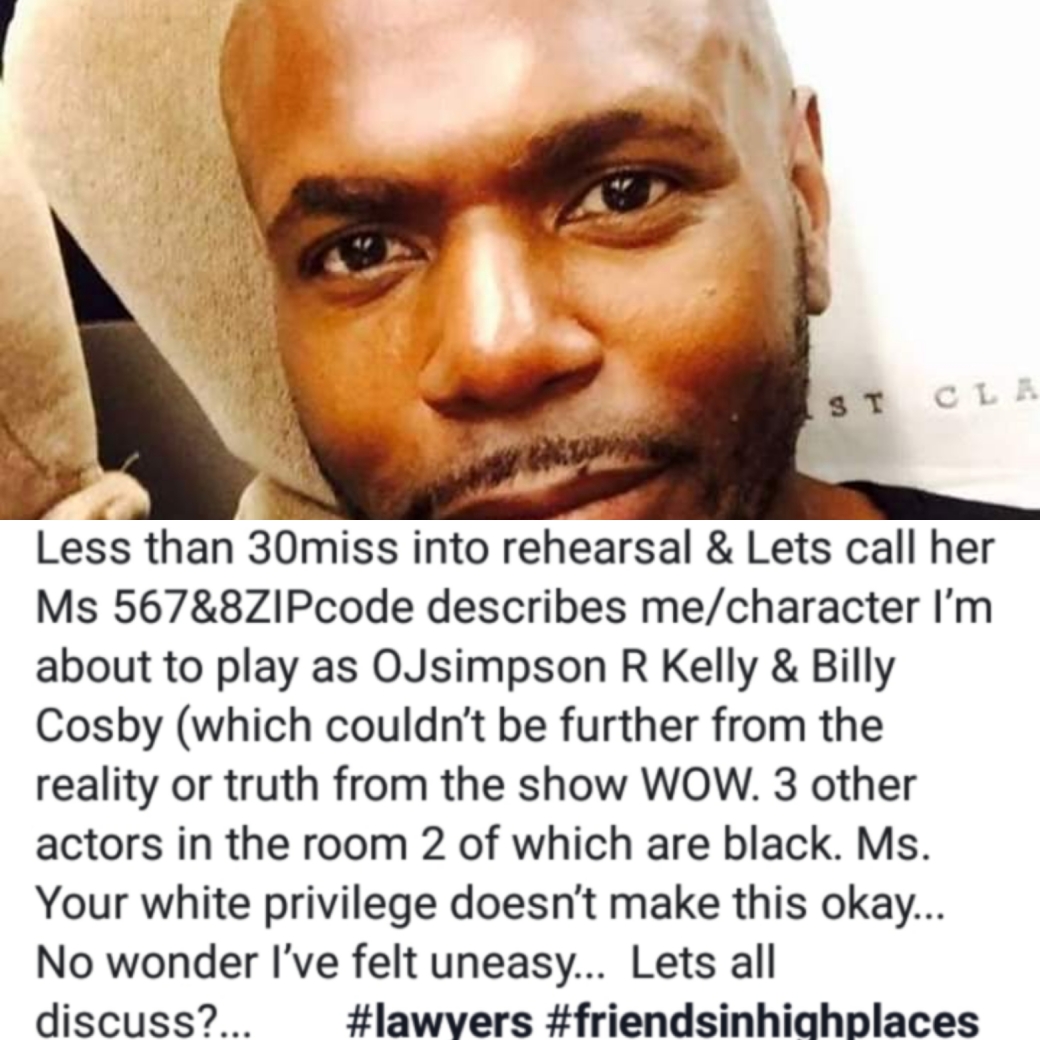 Neither does he, or his character, have any bearings with the convicts. The uneasy episode for the actor was captured on film unbeknown to the production crew.

The award winning actor / singer has since confirmed he has been terribly unsettled by the incidence and is taking legal advice. Friends & family have also been in touch with the distressed actor ..’ 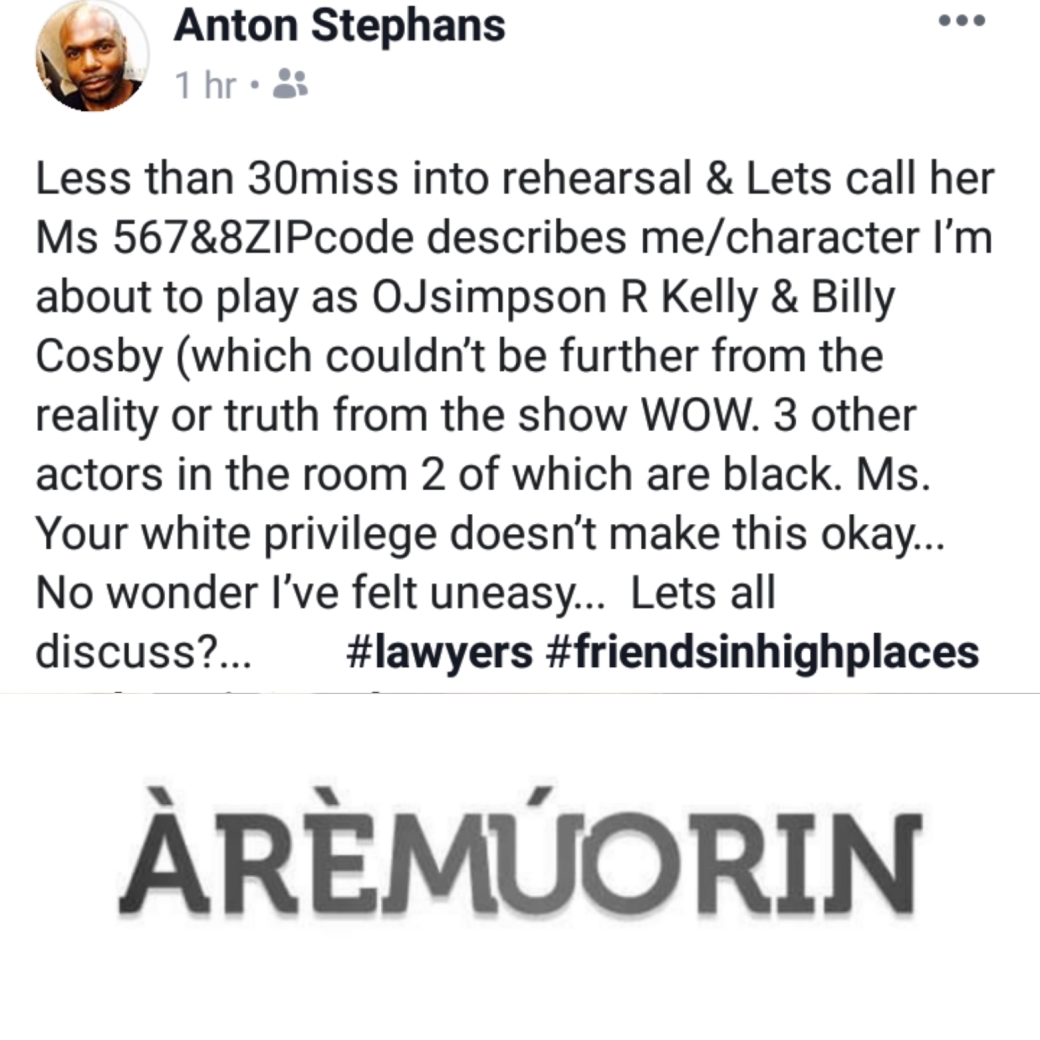 Showbiz pals like Simon Cowell & Sunita, have reportedly, also reached out to him.